Tips & Tricks, How To's and General Updates in the World of Records Management 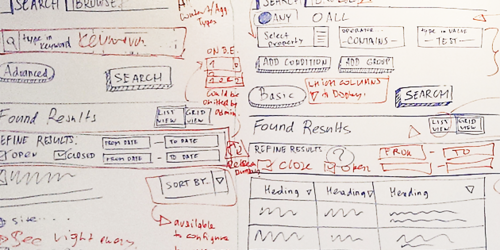 “User Experience design in the world of enterprise software? What is that?” This was, unfortunately, a predominant attitude among designers, product managers, and end-users alike back in 2005. And ‘06. And ’10. You get the idea. But with the incredible push, in consumer-oriented applications, to really focus on simplicity, emotion, and usability came the necessity for the enterprise to catch up, rapidly.

Consumerization of enterprise software, that is to say, aligning the experience of applications people use at the office with what they use outside of work, is fast becoming the differentiating factor. Proliferation of startups, as well as steady innovation of established tech behemoths can be attributed to this progression. So how is this paradigm shift being brought about? Short answer is: more attention to user-centered design. First, let’s look at some of the complications which hampered, and in some cases continue to, good design of enterprise software.

If an organization implemented a certain company-wide software solution, the employees who will be using it on a daily basis are pretty much just stuck with it. They can’t all of a sudden uninstall the application and find a better one to suit their workflow. These pieces of software are very complex, and as such allow for, and often require, a wide array of customizable options. However, that same software could potentially be implemented for very different businesses and thus was designed to target a general audience, to be a one-size-fits-all tool.

Customers are not end-users

Traditionally, the person or team of people responsible for purchasing business applications have not been the same people who end up using the software. Unlike consumer-level applications, the vendors of enterprise apps often de-prioritized end-user satisfaction, in favour of management goals and, subsequently, the decision makers who hold the budget. Alan Cooper, in his bestselling book on Interaction Design, sums it up by saying that these separate sets of people have their own perspectives on the product that need to be factored differently into the final design (p 55; About Face, 3rd ed.). He goes on to say that “enterprise customers…have concerns about security, ease of maintenance, and ease of customization”, but, generally, the end-user is more concerned with achieving his or her specific goal to get the job done efficiently (p 95; About Face, 3rd ed.).

User-centered design drives user adoption. Observing and asking end-users about their goals, their wants and needs (as they pertain to those goals), instead of making assumptions, will drastically improve the usability of enterprise software. Even at the C-level, as found in a 2011 study, over half (60 per cent) of the respondents considered some aspect of using enterprise application a waste of time. In addition, a user-centered approach makes financial sense because intrinsic complexities of enterprise software contribute to the inability of organizations to fully realize the expected ROI from those tools.

As well-designed and delightful-to-use consumer digital tools continue to enter every facet of everyday life, vendors of enterprise applications will find it essential to readjust their focus from providing segmented feature lists towards building a wholesome user experience. 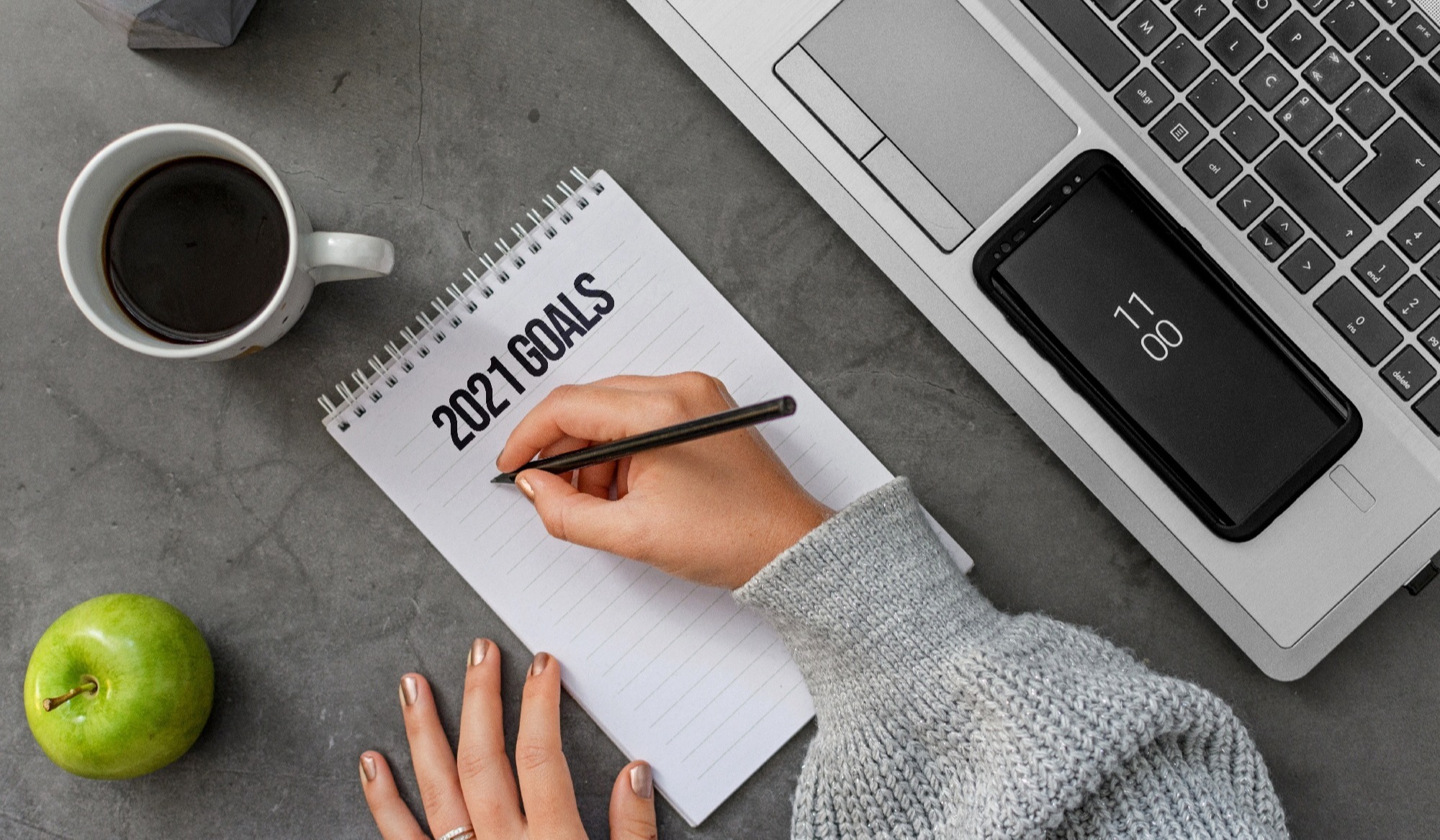 Our New Years Resolutions for 2021 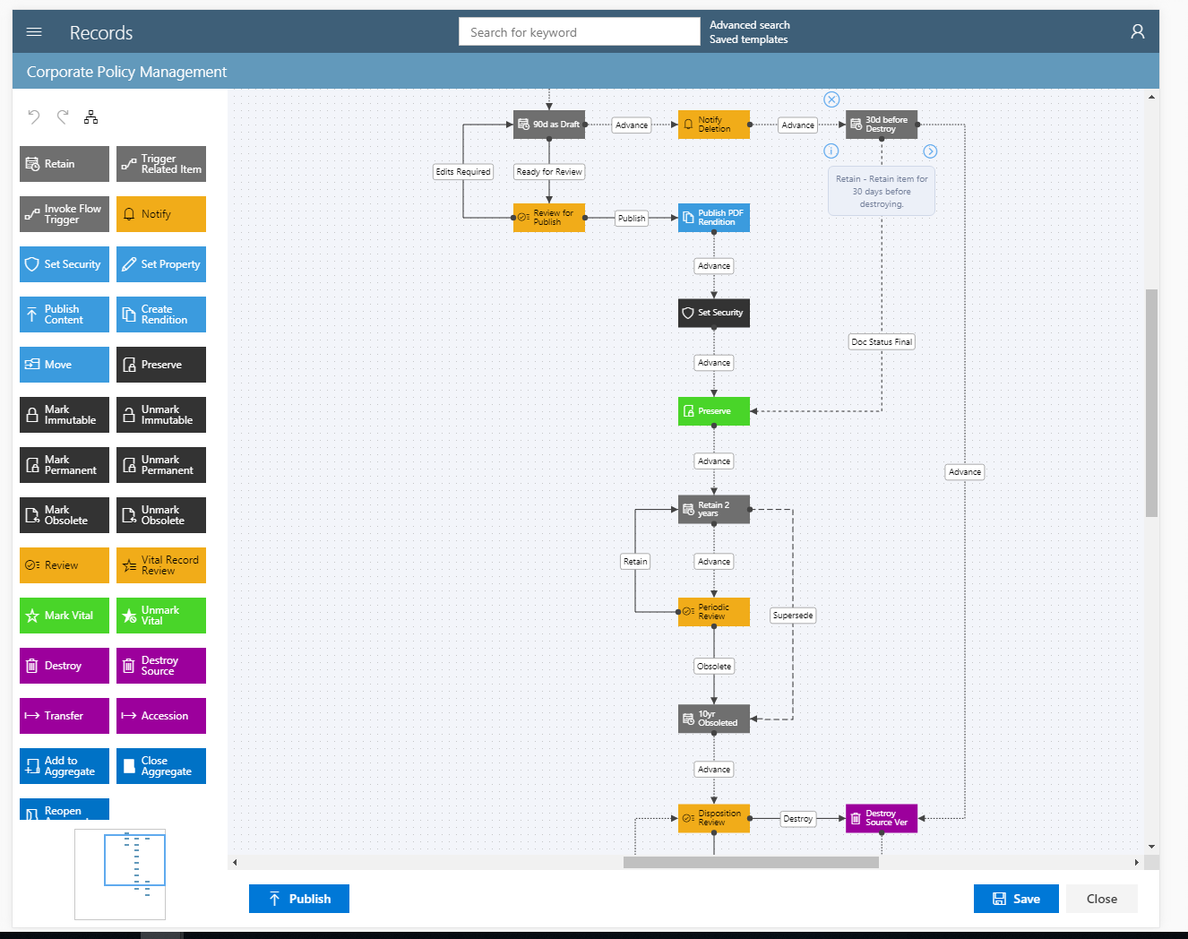