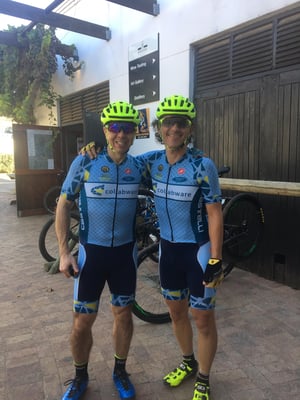 The Cape Epic attracts elite professional and amateur mountain bikers from around the world and has been referred to as the 'Tour de France' of mountain bike stage racing.  The 1300 participants race in teams of two and cover 658km and over 13,000 meters of climbing over eight consecutive days.

An avid amateur mountain biker, Glenn started racing in 2013 and competed in the 7-day BC Bike Race in 2015.  It was during that race where he heard about the Cape Epic from other racers and set a goal of one day competing in the Epic.

"When I decided to compete in the Epic, I did not know if I could even complete it.  I knew I would have to get in the best physical shape I have ever been and set upon a three year plan to get the experience, fitness and equipment necessary to race the Epic".

"Think Big" is one of the    Collabware core values   and this an example of living that value.

While in South Africa, Glenn will stop in to see some Collabware partners and customers in the region.

To read all the detailed race updates and race images, see Glenn's race  reports below: 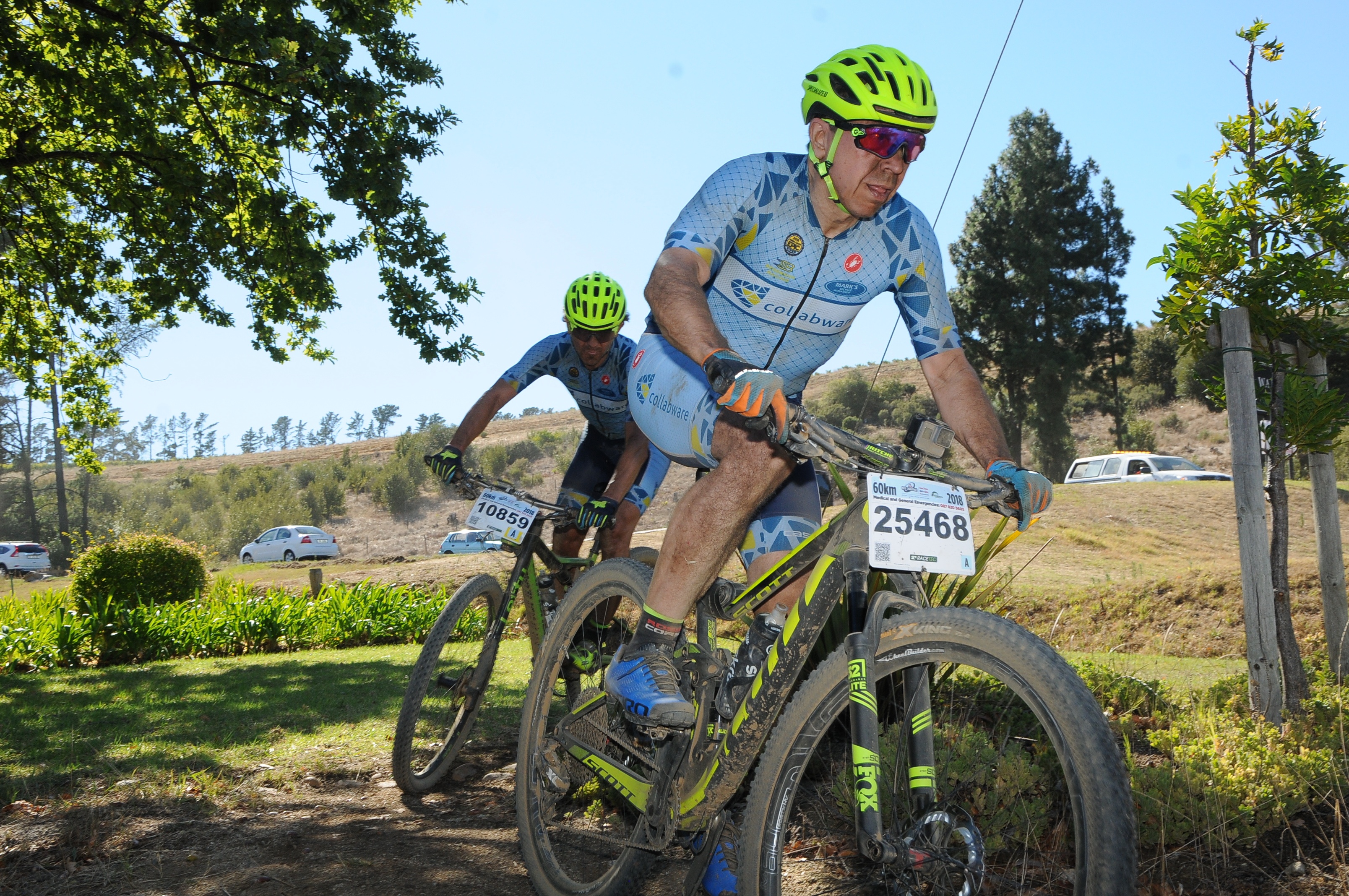 Team Collabware was spotted this Saturday at the Cape Town Cycle Town MTB Challenge out in South Africa wine country, a 60km cross country MTB race.  It was a good shakedown race as practice for the Epic coming up in two weeks. 3hr7min - 148/149 out of about 850 riders and we had three punctures, so all in all not bad. 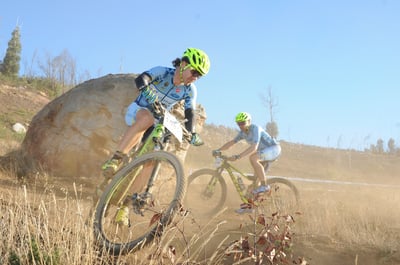 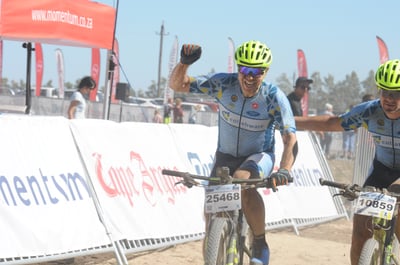 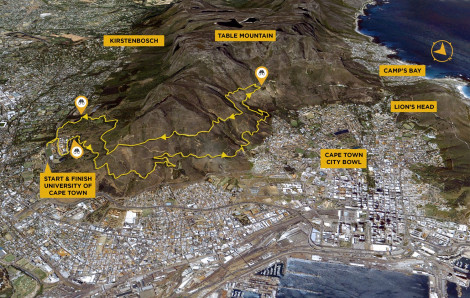 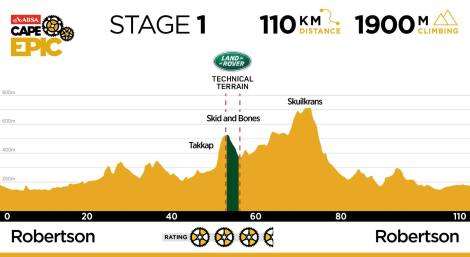 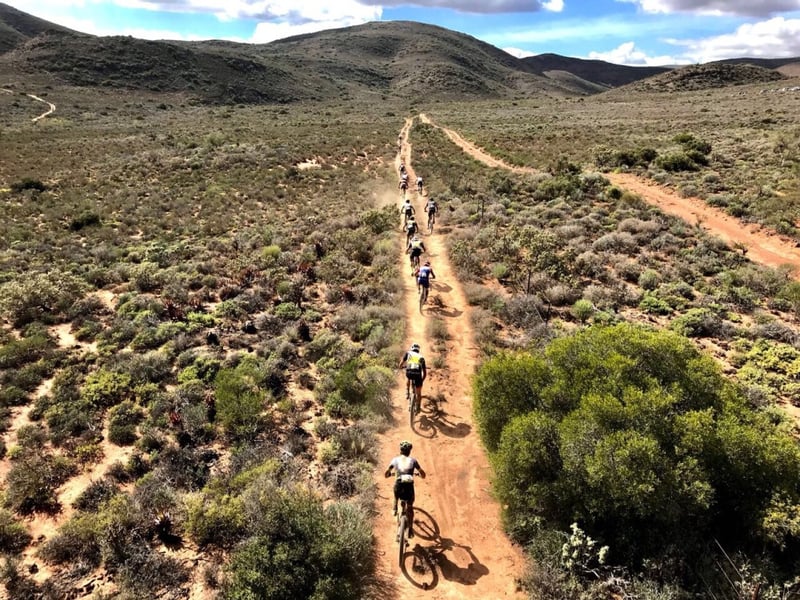 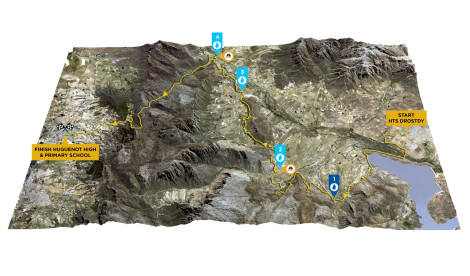 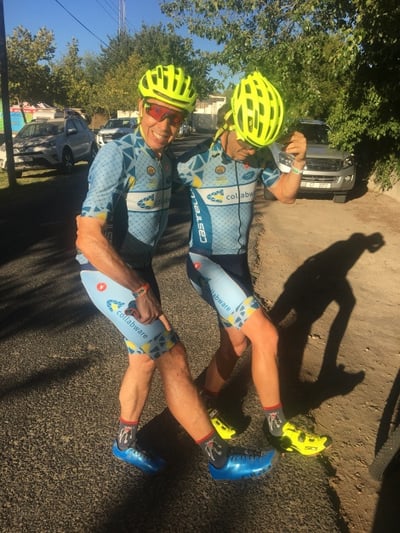 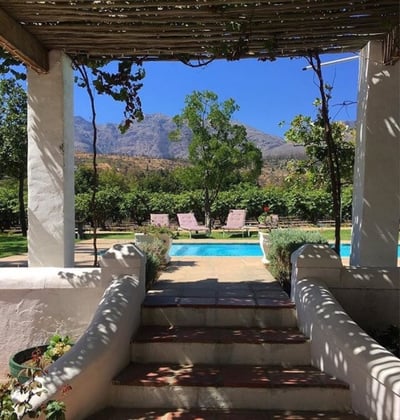 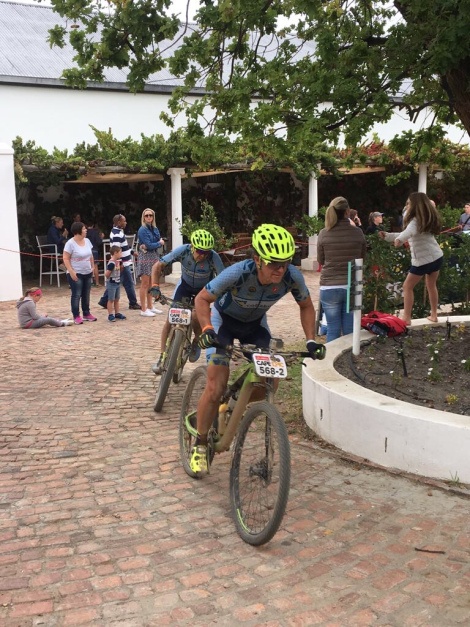 672 teams started the Epic.  We finished 35th of 193 finishing teams in our category, and of all finishing teams we placed 154th of 564 teams, including the professional teams. Woohoo! 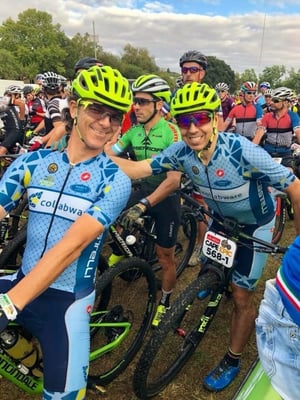 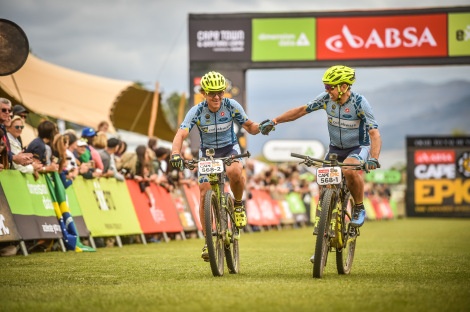 9 Things to Expect from Collabware University 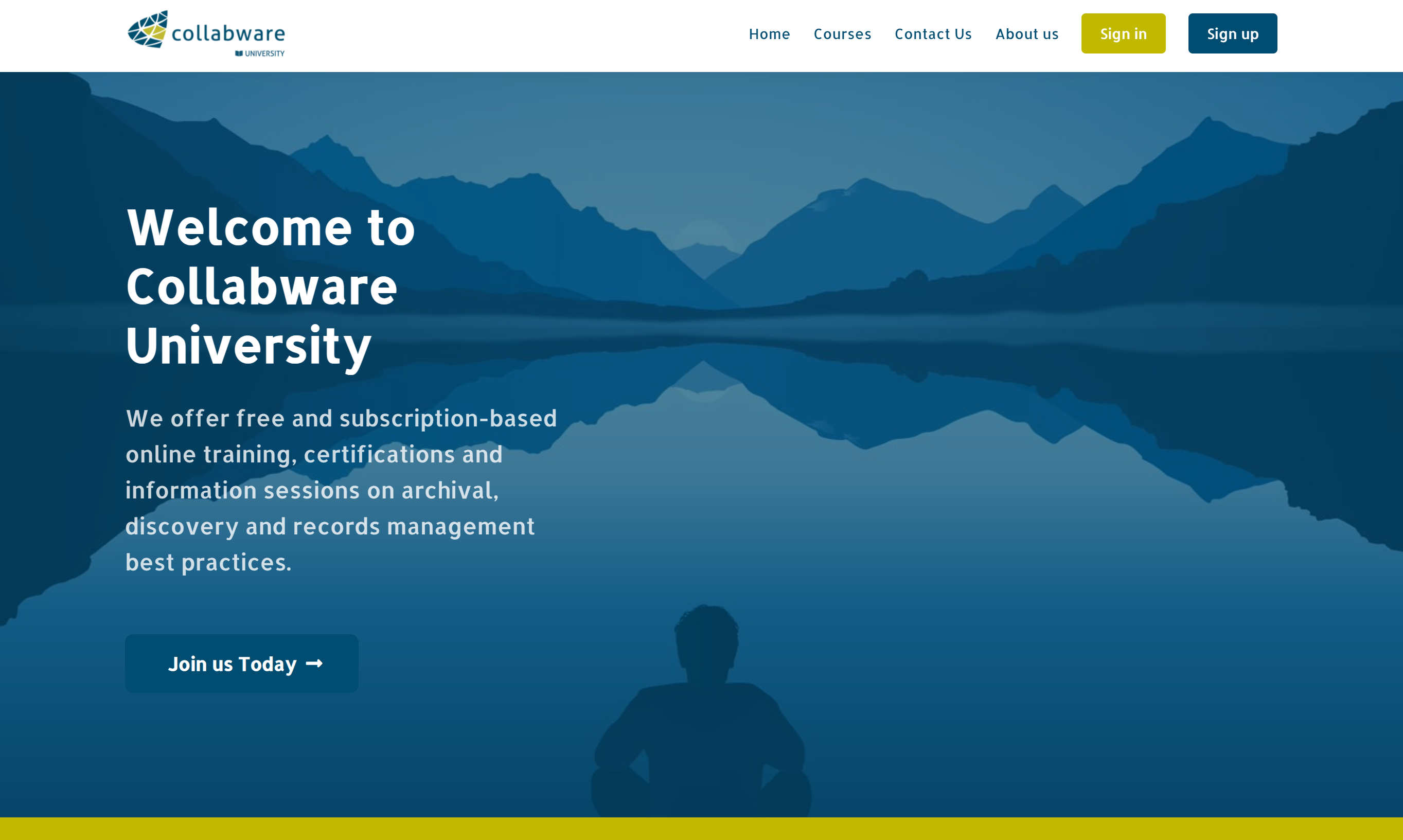